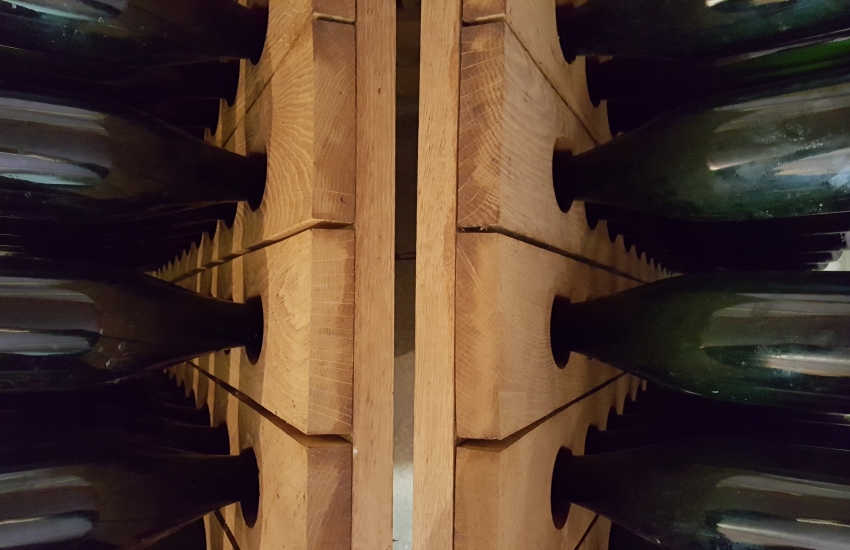 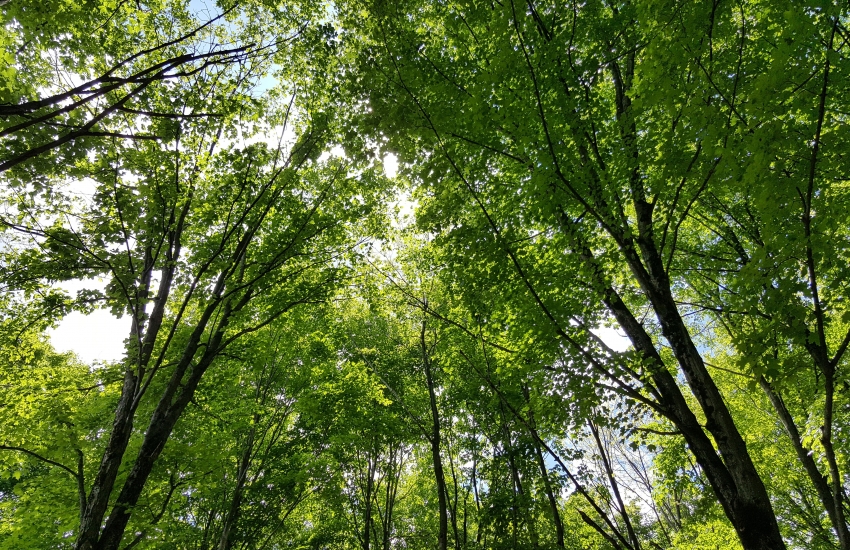 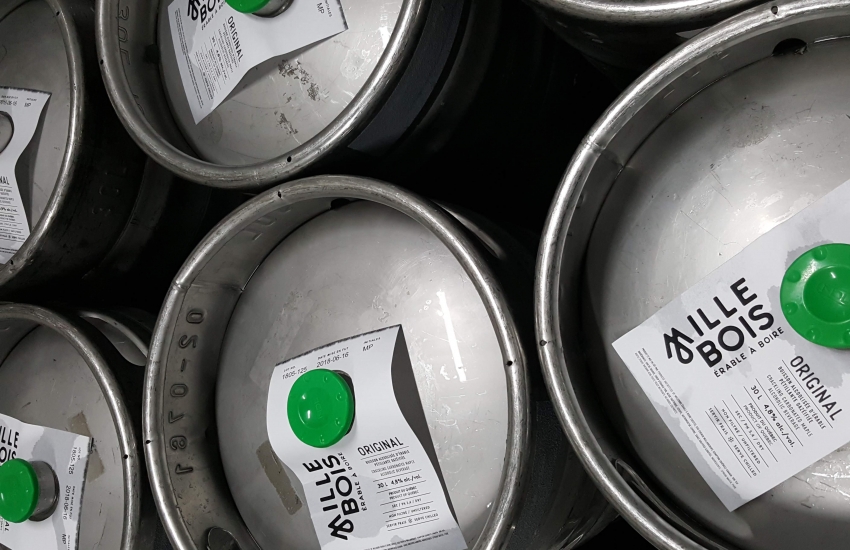 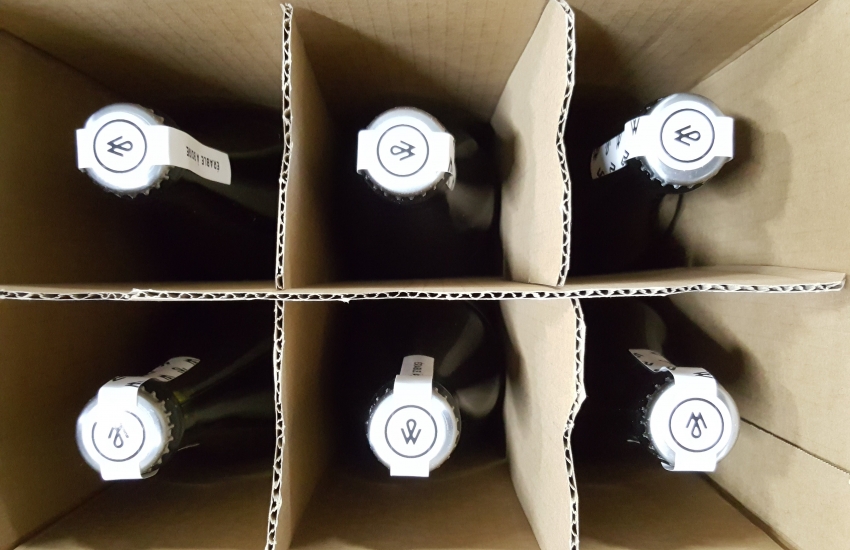 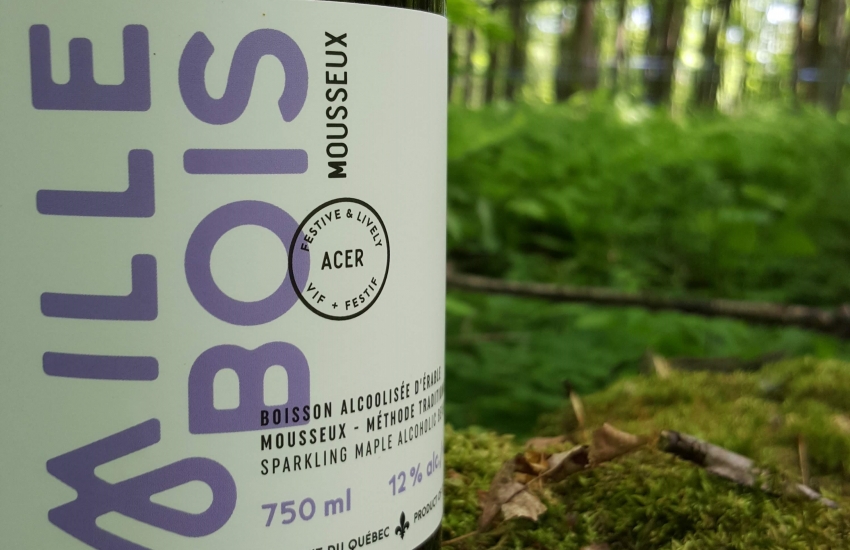 We are maple enthusiasts who showcase our region through the creation of innovative products, such as our alcoholic maple beverages and our maple syrup matured in bourbon barrels.

Roger Masson and Michaël Parent have been interested in maple syrup production for quite some time. From a very young age, both learned to respect the blond gold, elevated to the rank of precious metal, as well as the forest that produces it.

Much later, Roger began to take maple syrup production seriously with an entrepreneurial fervor. Michaël, on his part, pushed his passion for brewing beer and local products to the point of founding a microbrewery. While Michaël was thinking of starting a new microbrewery project in Compton, Roger was thinking of transforming maple in a different way. The pieces of the puzzle came together in the landscape of the maple grove and the first tests of acers, fermented drinks made from maple, were launched. By uniting their expertise, Roger and Michaël were able to develop a range of distinct products and set up the workshop project in the heart of the sugar bush. Thus was born Millebois, Érable à boire!